FIGHT-FLIGHT-FREEZE: how do you react in times of stress?

Home /  FIGHT-FLIGHT-FREEZE: how do you react in times of stress? 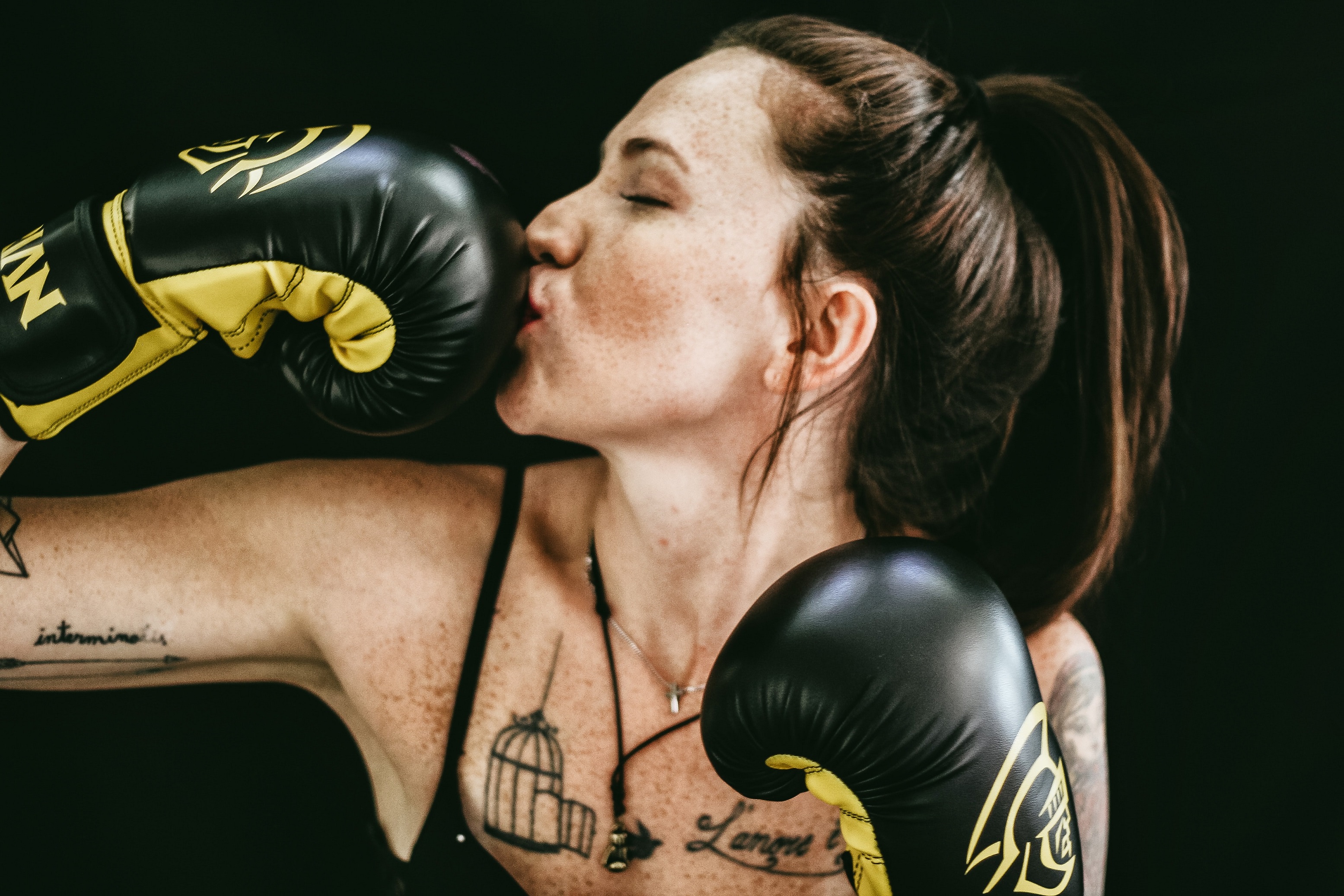 FIGHT-FLIGHT-FREEZE: how do you react in times of stress?

When You Act and Regret it afterwards (Fight-Flight-Freeze)

Ever did something and regretted it afterwards? Wondering why you acted as if you were beside yourself?

In this blog you find a real life story, a 2 minutes video, a 1 page checklist; 5 tips and the link for a free call.

Is fighting or a flight wrong?

No of course not! It can be effective.

BUT in times of stress people can show pretty nasty behavior they consciously disapprove or feel embarrassed about afterwards. When you are in survival mode you can act in a way that is painful, damaging or counterproductive for yourself as well as for others.

Wouldn’t it be nice to be able to behave calm and resilient in any circumstance?

Recently Tamara contacted me. She was desperate and didn’t know what to do…

Tamara was spending her 6 week’s holidays with her sister.  Lately – with the isolation measures due to COVID19 – the tension between the two sisters became unbearable for Tamara. Although normally she is a great communicator, now she could not handle this situation. “I don’t know any more what to do.”

With the help of a checklist with examples of everyday non-effective behavior in fight, flight or freeze mode Tamara immediately recognized her behavior in the ‘fight’ mode. But, she said, “this so not like me”.

The fight and flight response was first described by the American physiologist Walter Cannon (1871 –1945). He found a chain of rapidly occurring chemical reactions in animal’s body’s that helped mobilize the fight or flight resources to deal effectively with threatening circumstances.

Animals still have this natural ability to recover from acute danger. Watch this video (2 minutes) that shows how a polar bear discharges a traumatic event. It literally shakes it off to release the stress and prevent the memory to be locked in the body

The signal of a potential danger can help you cope effectively with the threat. In everyday life however, most people are not aware how often they get triggered. The natural coping capability gets activated too often and the ability to recover is lost.

An email that needs an answer, frustration you can’t put into words, a challenging task, a conflict with a friend, a pressing deadline, an unreturned phone call… it can all prompt the fight, flight or freeze response.

There is an entanglement of the mind’s meaning making process and the body’s response. Whenever you perceive a mental, emotional or physical threat you are  unable to digest at the time it occurs, a trigger gets engraved in the subconscious mind: the body keeps the score. The stress gets locked in the body and it damages the immune system.

In the human brain this fight, flight and freeze response is located in the oldest part of the brain, the brain stem (reptilian brain).

Three major stress hormones play their role in the chemical process of the acute stress chain reaction (adrenalin, cortisol and noradrenalin). This physical process works automatically, outside our conscious awareness.

While the blood is sent to the arms and legs, the organs are deprived from energy which weakens the immune system.

At the same time the prefrontal cortex literally shuts down. You become incapable of making reflective and effective choices. Thinking clearly is blocked and effectively coping with emotions is lost. Instead, we react in ways we regret afterwards.

Because the body and the subconscious mind can’t make a distinction between a real threat or an imagined threat we find ourselves too often in stress or survival mode!

First we neutralized the feeling and the bodily sensation (the somatic imprint) related to this issue. Suddenly in her mind’s eye she saw how their parents were always comparing the two girls. That was so painful!

Tamara was surprised these old images and feelings emerged to the surface. Yet it made sense.
Suddenly her shoulders relaxed (since she was a child she habitually tensed her shoulders).

Next – in the new whole-brain state – she integrated an uplifting belief:  “Whatever my sister does or says, I calmly express myself”.

A few days ago she told me how she is able to remain calm with her sister. Also her sister seems more relaxed! Tamara even started a sister-conversation. It was surprisingly easy.

For the transformation we used PSYCH-K. An easy, rapid and effective whole-brain approach for changing beliefs in the subconscious mind.

Now what? What can you DO? 5 tips and some help

You want some assistance to step out of the survival mode?

You can also immediately Book an individual empowerment session

First have a chat?  Submit a request for a free 20 minutes discovery call.

“I lived in a state of fight or flight for so long! Only now I realize how energy draining that was”  Leen 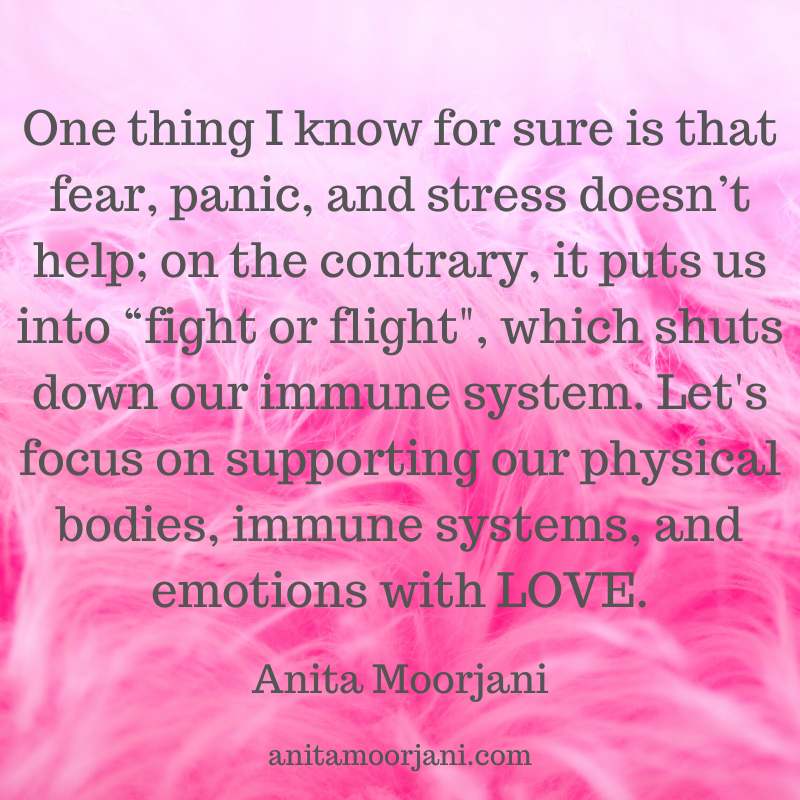 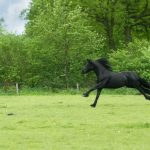 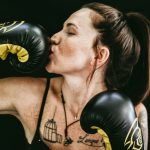 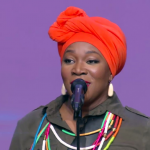 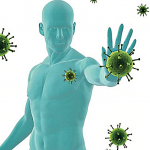 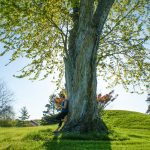 There are no upcoming events at this time.

I am a transformational life coach, teacher and catalyst for change. My passion is to help people overcome unhealthy or stressful habits as well as self-limiting thinking.